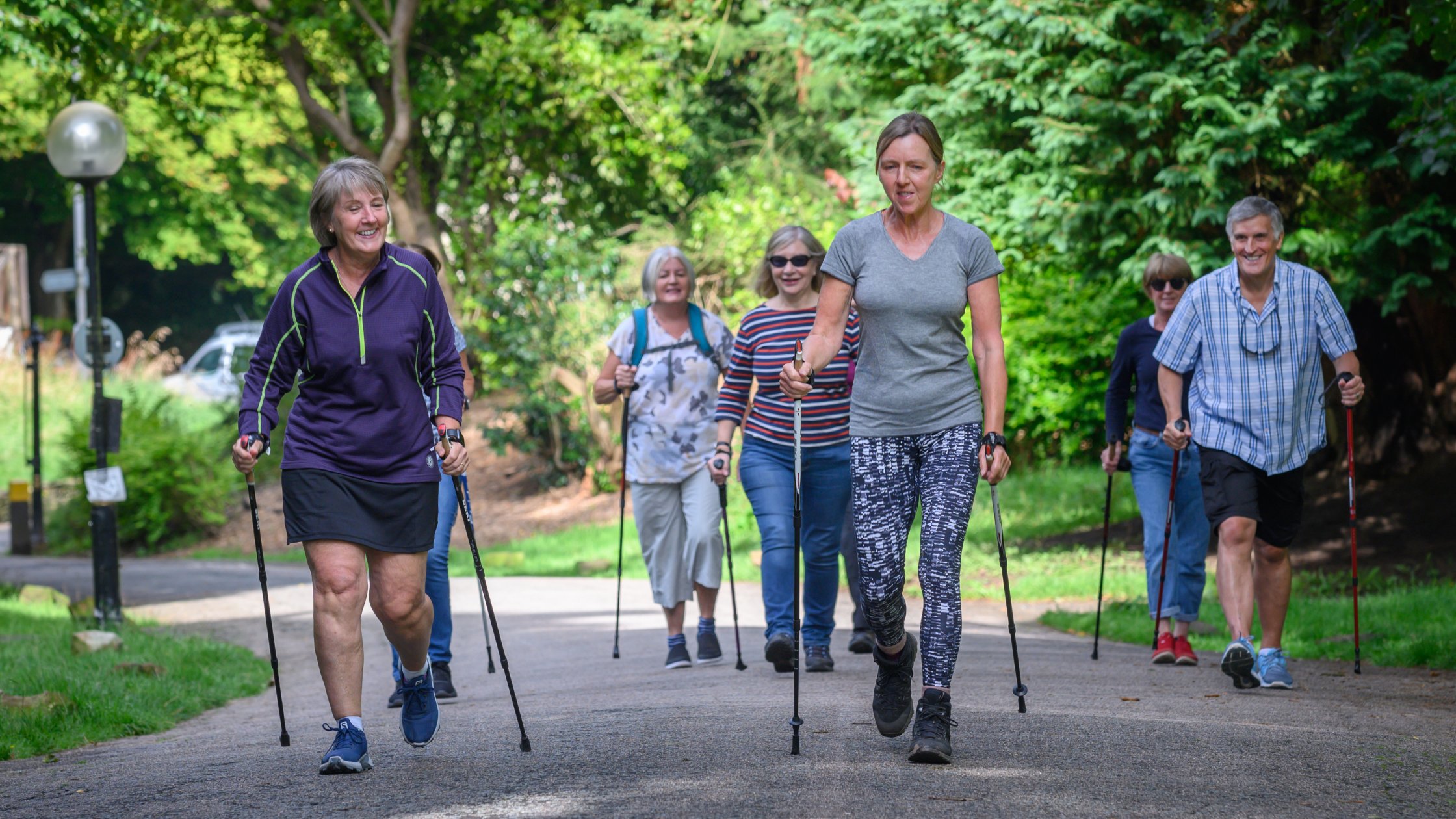 A World Beyond Work

By Helen OlszowskaMay 28, 2021No Comments

By Elizabeth Drury, Head of Communications and Policy, u3a.

How often do you think about what your world might look like when you retire? Whether you stop working completely, continue to work part-time or use your skills as a volunteer.

At u3a we believe that a world of new experiences is open to you as an older adult. Our movement is built on the value of shared activity and learning where retirement is not an ending but a beginning and age has no impact on the opportunity for you to keep developing your interests and make a positive contribution to the communities around you.

We believe that in retirement you have a world of opportunity ahead – whoever you are and whatever your circumstances.

In fact, our 450,000 members are the lived experience of the major benefits of staying active in later life. u3a is a movement of vibrant and energetic people who forge new interests, make new friends and develop and extend talents. Members are making the most of life by continuing their educational, social or creative interests in a friendly and encouraging atmosphere.

And this positive attitude to ageing has tangible benefits to society. Our mutual learning model is low cost and has a life and existence of its own. A world where everyone – whatever your age is acknowledged for the tangible contribution you can make.

We know however, that this does not always chime with embedded attitudes in society towards older adults. We want to challenge the preconceptions of what ageing means.

In 2020, we questioned 1,000 older adults –  two in five (43 per cent) had been on the receiving end of patronising language in relation to their age and almost two in five (37 per cent) have been addressed with names they say are ageist. In parallel, a poll of over 2,000 members of the general public people, revealed that over half (53 per cent) admit to regularly using words that were deemed patronising by older people: (31 per cent) confessed to using ‘fogey’, (27 per cent) have used ‘biddy’ and (18 per cent) use the term ‘past it’ to describe older people.

According to the World Health Organisation:  “Pervasive ageist stereotypes of older people as uniformly frail, burdensome and dependent are not supported by evidence and limit society’s ability to appreciate and release the potential human and social resources inherent in older populations” [*World Health Organisation – World Report on Ageing and Health Chpt 6]

Whether it is in the workplace or beyond, we have a collective responsibility to challenge negative stereotypes and assumptions about becoming older.  Let’s celebrate the positive contribution that older adults make to our organisations and communities.

On 2nd June we will be hosting our first ever u3a day when thousands of older adults will be taking part in events and activities  (both offline and online) up and down the UK.  Come and share with us the new experiences that come from being an older adult, the amazing and diverse things you can do and help us challenge those negative preconceptions around age.  We will be championing the u3a motto of learn, laugh live.